Anyone who is a fan of Samsung is likely aware that the much-anticipated Note 10 and Note 10 Pro are expected to make waves within the mobile community. What can we expect from this latest iteration? While the verdict is still out in regards to functionality and a user-friendly design, there are a few rumours which have already hit the Internet. Let's take a quick look at what is in store and why Samsung could very well give the designers at Apple a run for their money. 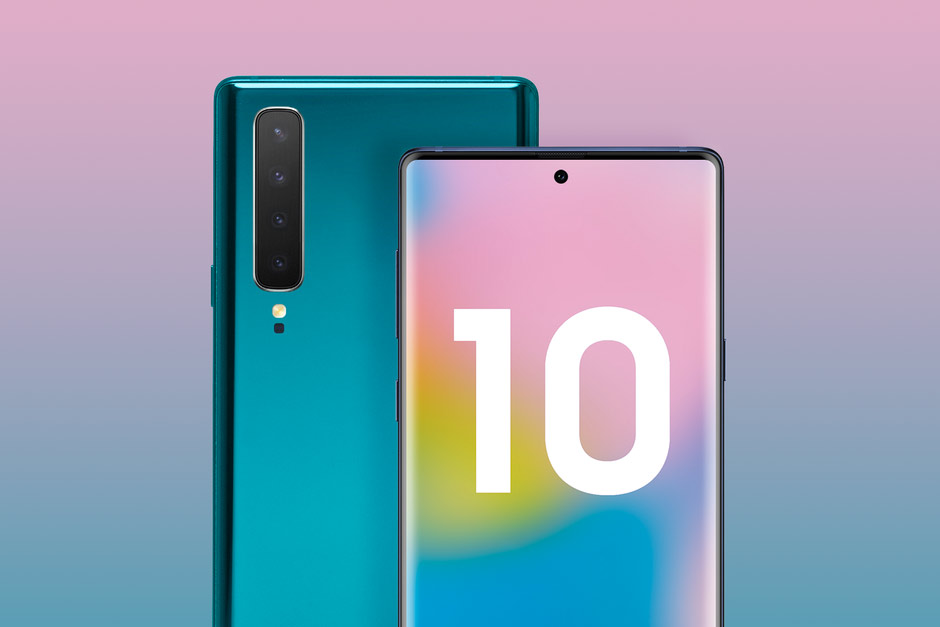 Recently leaked images of both the Note 10 and the note 10 Plus seem to hint that these devices will be equipped with a dongle as opposed to a traditional headphone jack. If this actually turns out to be true, it will represent a major shift in terms of Samsung design elements. Samsung is one of the last firms to still include a 3.5-millimetre jack as standard. The main question is whether or not consumers will accept this modification with an open mind or if Samsung will face the same backlash that was incurred by Apple a few years ago.

What About the Note 10 Plus?

While there has been a great deal of speculation in recent days, experts have indeed confirmed that the Note 10 will be accompanied by a big brother known as the Note 10 Plus. So, what are the differences? It seems to be a foregone conclusion that the Note 10 Plus will boast a higher memory capacity when compared to the Note 10. However, cameras may also be a striking upgrade. Sources close to the firm claim that the Note 10 Plus will possess two hole-punch cameras in the front (the standard Note 10 only has a single camera). Furthermore, three cameras are located on the back of the Note 10 Plus. This is great news for anyone who is a fan of photography or simply wishes to take eye-catching pictures from time to time. It is also rumoured that the main camera will boast a higher number of megapixels when compared to previous models.

One of the factors which has served to define the Samsung line of phones is unique in the fact that they are all equipped with a stylus commonly referred to as the S-Pen. This is also one of the reasons why the screens associated with the Note series have been comfortably large. Might we see an increase with the release of the Note 10 and the Note 10 Plus? You will be pleased to learn that the display size could widen to an impressive 6.6 inches. While this is only a small upgrade in reference to the 6.4-inch screen of the Note 9, it is still a welcome change. The good news is that the overall dimensions of the phone are not likely to change; allowing for a greater degree of user control.

While it is impossible to speculate about processing power or battery life, it is a fair bet to state that the Note 10 and the Note 10 Plus will be provided in an array of colours. Interestingly enough, experts believe that pink will be an option which users can select. It is not yet known if any existing hues have been slightly modified to fit the personality of this new iteration.

Will the Note 10 series prove to be as popular as its predecessor? It will be interesting to see how consumers react as well as how this model stacks up to its rivals. Only time will tell.